Galerie města Olomouce is located on the first floor of an old town house named  U Bílé růže (At the White Rose), an attractive and busy arched corridor between the Upper and the Lower squares. The history of the building with a distinctive Rococo facade dates back to the origins of medieval urbanisation. In the entrance of the building, the ground floor and the entire first floor,  architectural elements from the time of the renaissance reconstruction are primarly used. From this period we have the older of two painted beamed ceilings which give the main exhibition halls a unique atmosphere. Part of the gallery space was used for exactly this purpose during the years 1966-1993, when  it served as the Regional Gallery of Fine Arts Graphic dept., which held a number of exhibitions of  artistic excellence. Since 1993 this has housed the UVUO (Olomouc Artists' Union). After the reconstruction carried out in the years 1995-1998, the gallery space was extended to the entire floor thus forming one coherent whole.  And from 1998 to 2013 this new exhibition hall bore the name Galerie G. In 2013 however, the gallery became the only official municipal gallery and thereby adopted the name Galerie města Olomouce (city gallery) Thanks to the long-term partnerships of the Olomouc Regional Council and the City Council,  future stability and the opportunity to continue major projects is ensured. Aesthetically and technically, our Gallery belongs among the most attractive of its kind in Moravia. 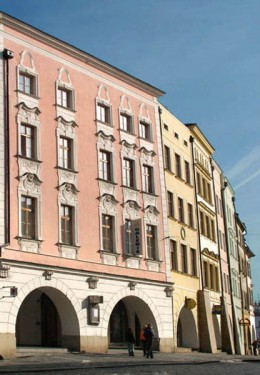 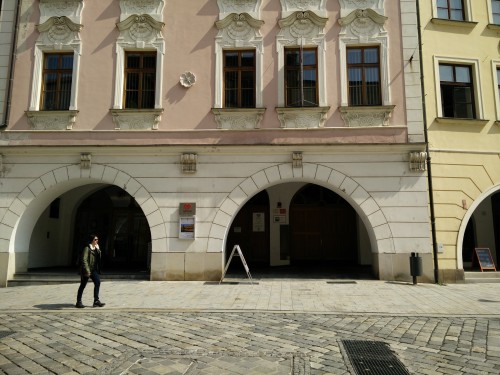 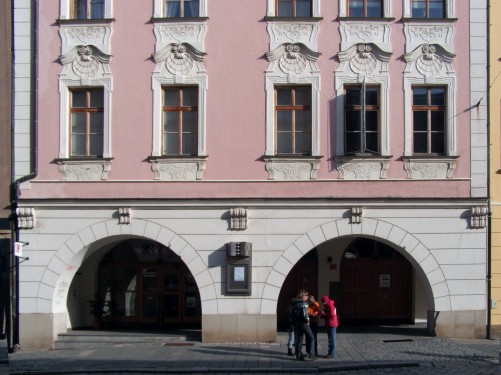 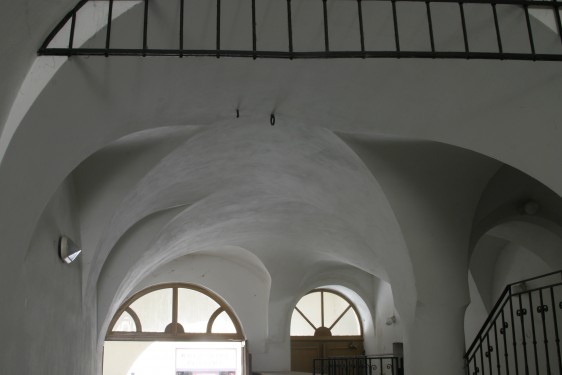 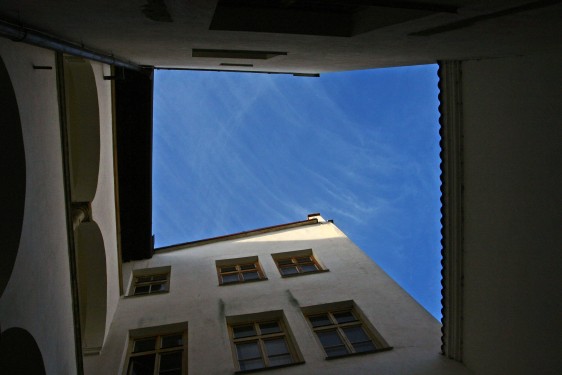 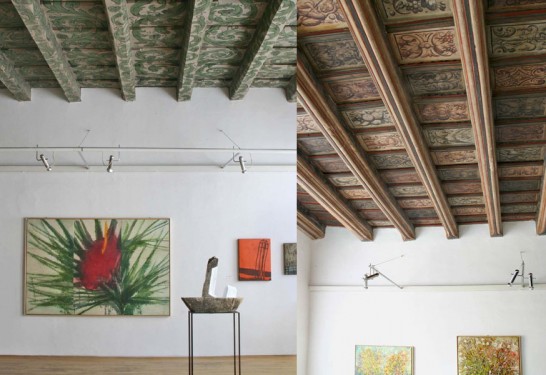